So What! Stories or Whatever! 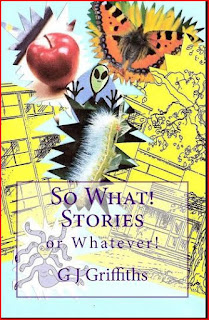 So What! Stories or Whatever!  introduces Mr. Robert Jeffery, science teacher, to the world.

Our hero could have easily been forgotten or ignored in the humdrum of school days. However, Robert Jeffery had a different idea: he planned to make a difference.

Mr. Jeffery entered his first teaching assignment as a naïve, socially inept, young man searching to find a path to teaching excellence. In mid career, due to a twist of fate, the seasoned teacher discovered he had met his goal in so many ways. It is the path in between that first day and the inadvertent discovery that tells a most interesting tale.

This well-written story is presented in snapshots that portray Mr. Jeffery’s challenges, personal struggles, and many successes. The reader learns, in a most entertaining way, about the life of a teacher. Parents and students will no doubt enjoy seeing the classroom from a teacher’s point of view and teachers will relate to each and every word.

This teacher recommends So What! Stories or Whatever! It is a very good read. 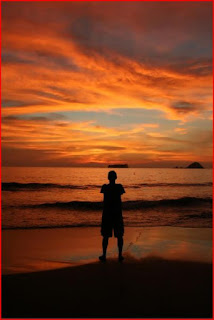 GJ Griffiths grew up in the Midlands, in the UK. He went to a boy's grammar school in the nineteen fifties and sixties and later spent several years in photographic retail and distribution. After graduating as a mature student in Physics and Chemistry GJG became a Science and Technology teacher, for two decades, in various comprehensive schools. He has always enjoyed reading a wide range of literature, both fiction and non-fiction, and has written poetry and stories, and occasionally scripts, for many years. Other hobbies include walking in the English and Welsh countryside, bird-watching and in recent years the delights of being a grandad have appeared in his schedule of pastimes.

Other Books by GJ Griffiths:

Notes from Jacquie: There is no doubt that   Micah Fowler   is a hero. He is the type of hero that moves through his life following his d... 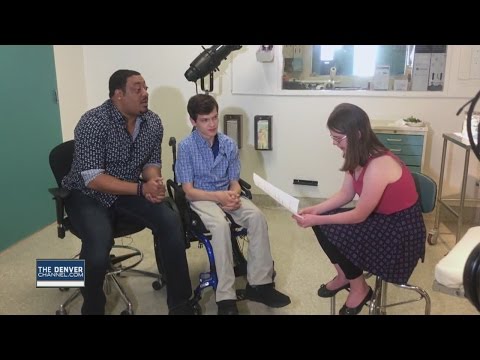